This article summarises the main changes in ASME B31.3 2020 edition with supplementary notes to explain the rationale behind the changes with references which can be used for suggested further reading.

The most significant change w.r.t stress analysis of piping systems is the deletion of Appendix D and referring the users to B31J for determination of SIF and Flexibility factors. This is explained in detail as below-

B31J is the result of various published works, some of which are can be found in-

A paper which addresses the issue of run and branch SIFs is- A Finite Element based study on Stress Intensification factors (SIF) for Reinforced Fabricated Tees by A.Bhattacharya, NAFEMS 2011, Boston

The original development of Chapter IX used the Nadai equation and through-thickness yield as a basis for establishing a margin against burst. Since then, research has shown that there is a stronger correlation between burst and the flow stress equation that is based on the average of yield and UTS. This work formed the basis of the 2013 changes to ASME VIII Division 3. In 2014 edition of B31.3, the requirement for hydrotest was set at 1.25, to be consistent with ASME VIII Division 3. Hydrotest conditions are a design criteria used in ASME VIII Division 3 to check for through-thickness yield under test conditions.

The new static pressure design criteria for Chapter IX piping can be summarized as:
1. Margin against burst using a flow stress equation based on the average of yield and UTS
2. Margin against through-thickness yielding based on Nadai equation and a basic hydrotest pressure of 1.25 times design pressure 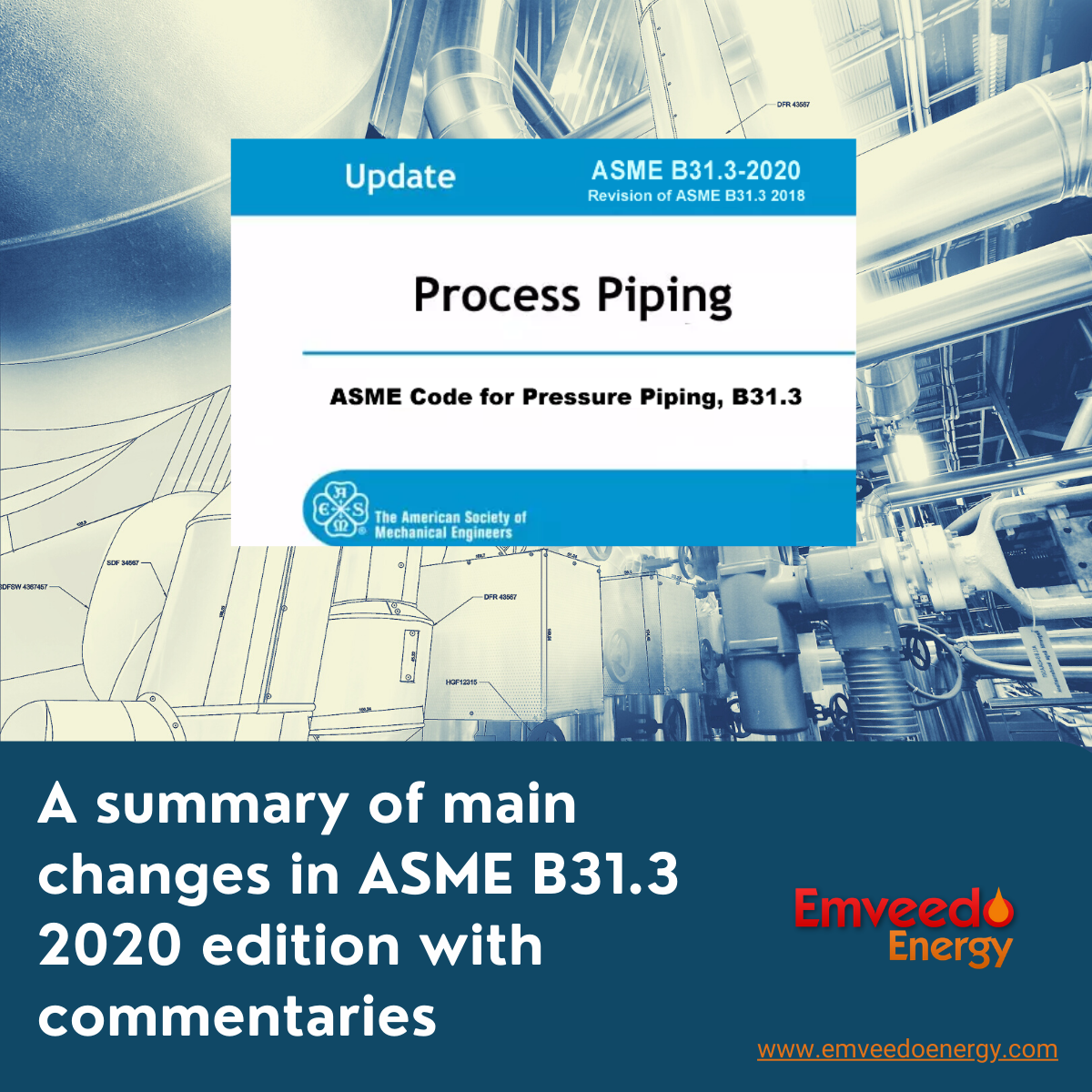 The higher emphasis is on use of Fracture mechanics based approaches and S-N curve type approach can only be used if failure by “leak before burst” situation can be successfully demonstrated.

a – The concept behind leak –before-burst

In a piping or pressure vessel system, with a crack going in the wall, there can be two possibilities

1. Crack may gradually extend and penetrate the wall, causing a leak before sudden brittle fracture can occur

2. Sudden brittle fracture can occur prior to the pipe leaking.

Since a brittle fracture in a pipe may involve the explosive release of the pipe contents, a leak is by far preferable. Also, a leak is easily detected from pressure drop or from the escape of pipe contents.

A crack in a piping may grow in size due to the influence of the cyclic loading associated with pressure changes, or due to hostile chemical attack on the material. A crack usually starts from a surface flaw and extends in a plane normal to the maximum stress in the pipe wall as shown in Figure 1. Early in its progress, the crack will often grow with the surface length 2c continuing to be approximately twice the depth a, so that c~a .

If no brittle fracture occurs, the growth will proceed in a pattern similar to that as shown in Figure 1, resulting in a through-wall crack with surface length 2c that is approximately equal to twice the, thickness, 2t as in the figure. However, the sudden brittle fracture will occur before the crack penetrates the wall unless the material has sufficient fracture toughness to support a through-wall crack of at least this size, i.e. 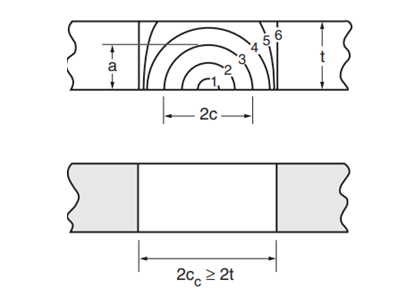 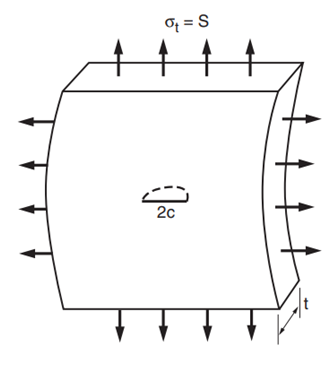 Such a through-wall crack may be analysed as a central crack in a plate as shown in Figure 1.Since the plate is wide compared with crack length, F=1, with Cc, being the crack length a, and the maximum stress σt is S. Making these substitutions into

and substituting K1c for K, solving for Cc we get

Fatigue analysis (required for all Chapter IX piping systems) may be performed in accordance with the BPV Code, Section VIII, Division 2 or Division 3. While Division 2’s fatigue analysis involves using a standard S/N curve to determine the design fatigue life, Division 3 also allows an S/N curve approach, but only if it can be shown that the piping component will fail in a leak-before-burst mode, or otherwise, a more rigorous fracture mechanics evaluation is required. The design fatigue curves in both Divisions 2 and 3 were derived from strain-controlled push-pull tests with zero mean stress on polished unnotched specimens in dry air. However, the Division 3 S/N analysis contains several requirements that are not included in Division 2, such as surface finish and mean stress corrections.

It is this non-conservatism in Division 2 as compared with Division 3 and since Chapter IX is intended to parallel Division 3 (High Pressure Vessels) wherever possible, the new approach has been introduced. Consideration of the issue of plane strain in high thickness piping which increases the area over which stress singularity effects of linear elastic fracture mechanics (LEFM) works (plane strain condition increases local yield stress) is an advantage of Fracture mechanics based approach.

For unlisted valves, users can no longer determine pressure-temperature ratings in accordance with ASME B16.34.

For preheat and PWHT, in addition to the main body of the code, B31P rules can also be used.

We can provide you with full ASME B31.3 code compliance and verification service by our inhouse code committee members.

Please feel free to contact us for a free consultation and quote.

Find out more about Emveedo 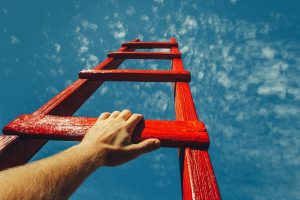 See who we are and what makes us different 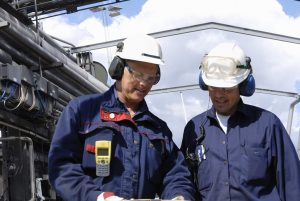 Learn about our consultancy services 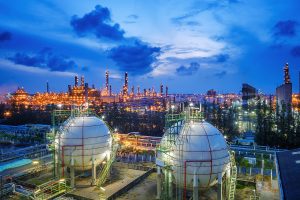 See what made our clients happy